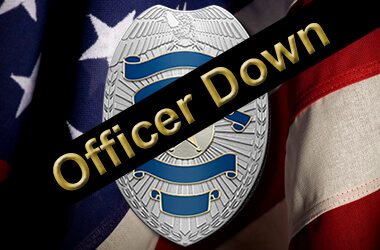 A struggling job market can poke holes in your security